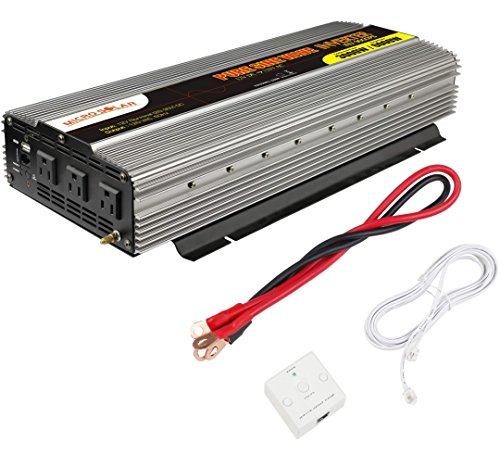 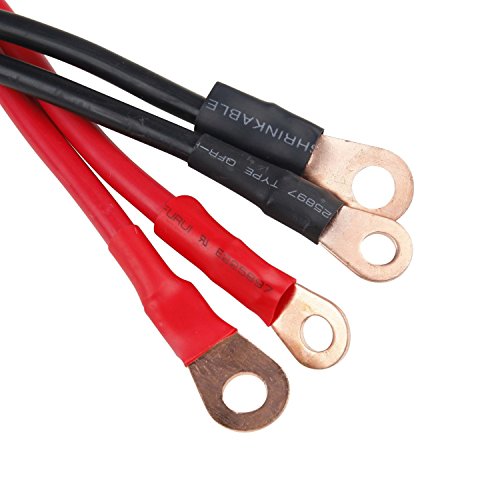 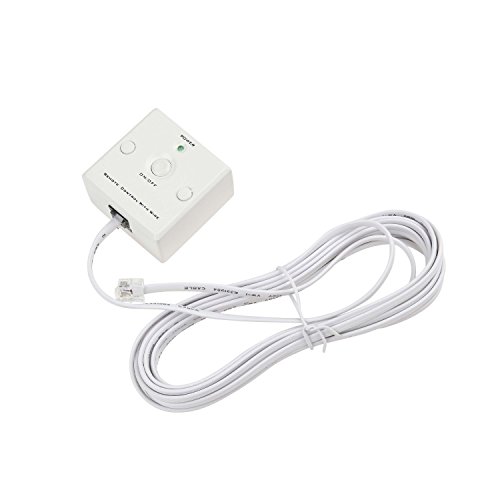 Some appliances, particularly those with electric motors, require a very high Starting Surge Power of around 5 to 8 times the Running Power for the initial start up.

##The surge power of such appliance must not exceed the peak power of this inverter (4000W).

Note: Induction motors such as air conditioners, refrigerators, freezers, microwave ovens, and pumps may have a start up surge of 3 to 7 times the continuous rating. Heat generating appliances such as hair dryers and water heaters will have high peak surges as well.